The Arthritis Therapy Acceleration Programme (A-TAP) is an exciting new £7M concept funded by the Kennedy Trust for Rheumatology Research. It brings together the Universities of Birmingham and Oxford and seven NHS partners and is supported by our access to over 7million patients. The initiative is aiming to support and develop novel treatments for arthritis based on the underlying causes of inflammatory disease.

This ambition is facilitated by our innovative new approach to translational inflammation research through our application of unique rigorous signal seeking experimental medicine studies leading to rapid adoption into clinical trials underpinned by novel trial design. The results will help us treat the cause of disease not just their symptoms and help develop a new taxonomy of disease that moves away from a traditional “organ-based, speciality-focussed” approach to a process-driven, pathway-focussed classification for inflammatory diseases.

Professor Christopher Buckley leads the initiative as the Director of the A-TAP. Prof Buckley obtained his first degree in Biochemistry from the University of Oxford (1985) with subsequent undergraduate training in Medicine at the Royal Free Hospital, London (1990). His postgraduate medical training was in General Medicine and Rheumatology at the Hammersmith Hospital, London (Professors Mark Walport and Dorian Haskard), and John Radcliffe Hospital, Oxford. He obtained a DPhil (arising from a Wellcome Trust Clinical Training Fellowship) with Professor John Bell and Dr David Simmons at the Institute of Molecular Medicine, Oxford. In 1996, funded by a Wellcome Trust Clinician Scientist Fellowship, he joined the Department of Rheumatology in Birmingham. In 2001, he was awarded an MRC Senior Clinical Fellowship and in 2002 became the Arthritis Research UK Professor of Rheumatology. In 2012, he was appointed Director of the Birmingham NIHR Clinical Research Facility and in May 2017, he was appointed as the Kennedy Professor of Translational Rheumatology between the Universities of Birmingham and Oxford. 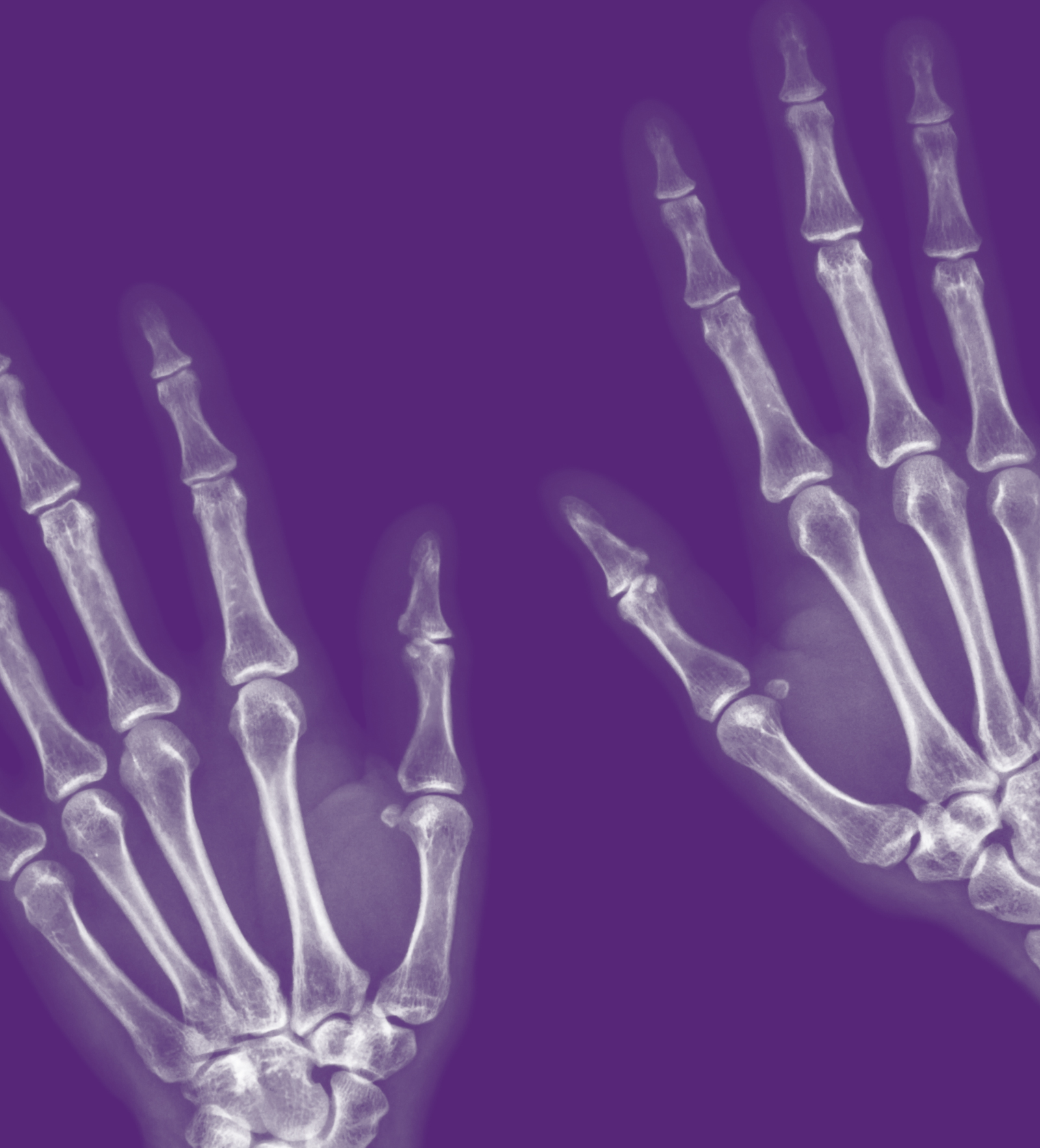 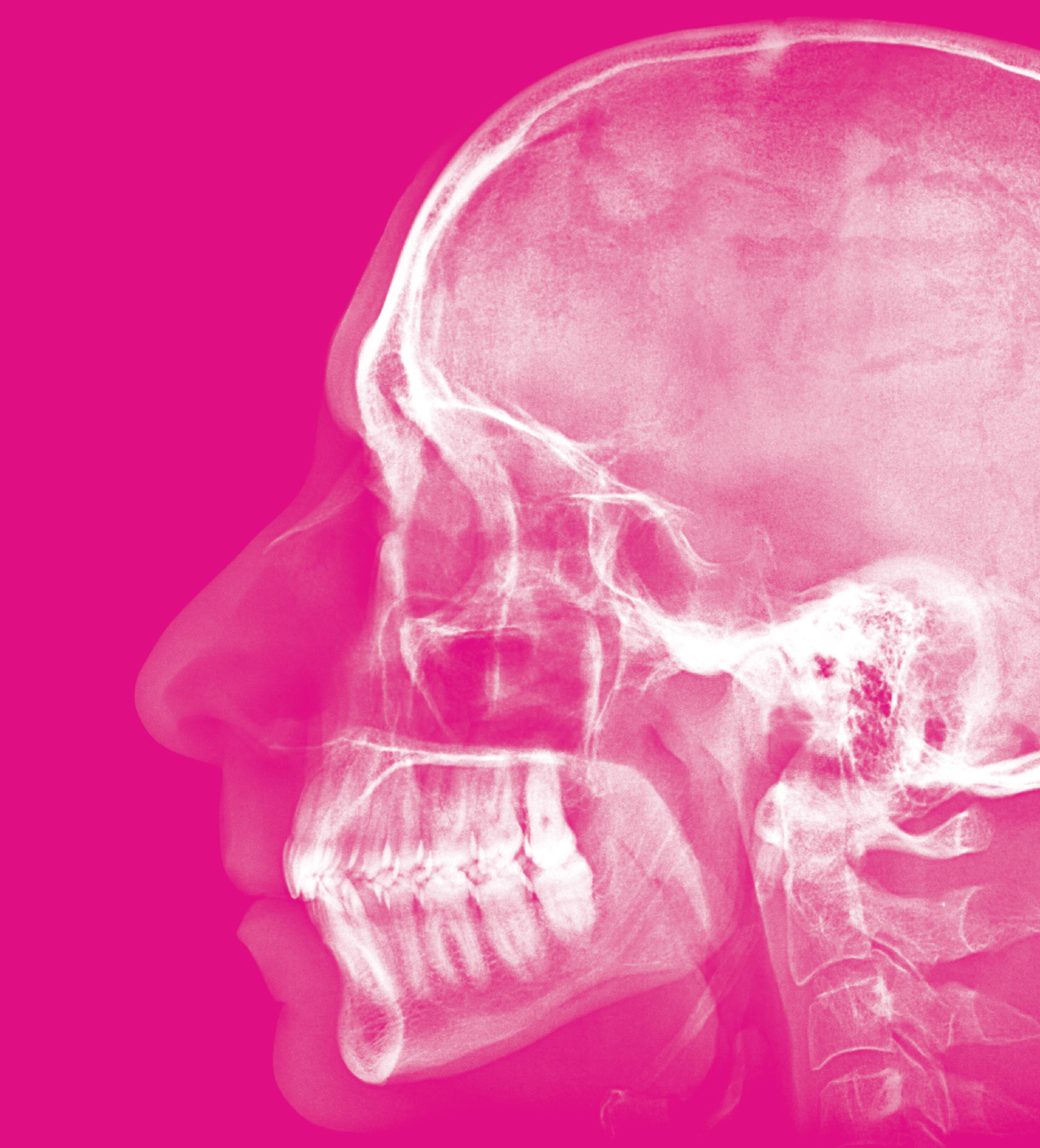 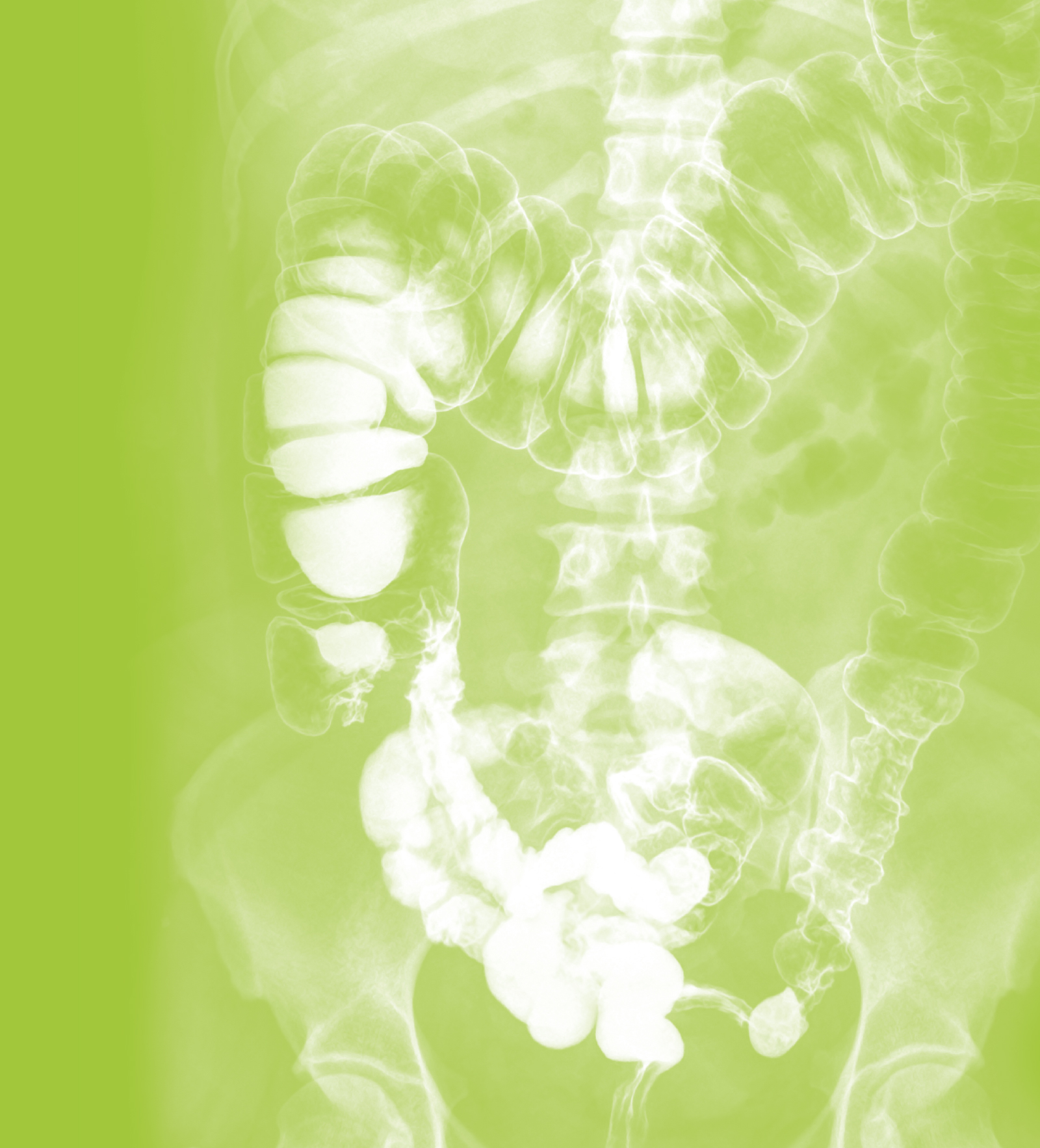